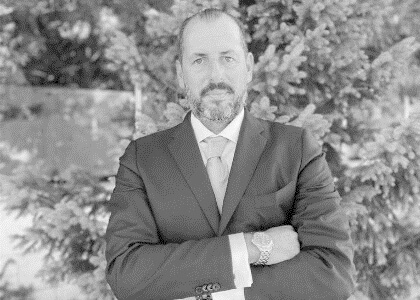 Sinan Tan holds the position of Founder and CEO at DigitalsCom. With more than 20 years of experience in media industry, he has gained extensive knowledge in TV and digital advertising economies, where he established strong relations with key advertisers and their global media buying agencies. In the past, he was the Chief Sales & Revenue Officer and Member of the Executive Committee at Reklamz, Linkz and Vidyoda, which were acquired by Ströer Media AG in the second half of 2013. From 2009 to 2013, Sinan was the Chief Sales and Revenue Officer of Mynet Inc, which is the leading internet portal in Turkey, and also served as Medyaguru Network’s General Manager, where he focused on content, inventory and premium publisher acquisitions and developed value-add digital businesses. Prior to Mynet, he worked for Dogan TV Holding as KanalD's Sales Group Coordinator and for Digiturk as LigTV's Sales Group Director, between 2005 and 2009, where he gained expertise in the TV advertising sector and in mainstream channels. Before moving to the TV industry, Sinan worked for Nielsen Media as Business Development Manager, between 2004 and 2005, where he managed ADEX data of each medium in Turkey and coordinated relations with all stakeholders in the Turkish market, leveraging Nielsen's data pool. Between 1999 and 2004, he worked for AIG Blue Voyage Advisors Private Equity Fund, it's investment AFM Cinema Group and Energy Media & Productions, as the authorized sales house of AFM Cinemas. 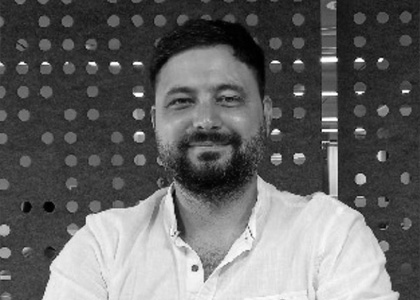 Eray Ulu holds the position of Sales Director at DigitalsCom. Prior joining DigitalsCom, he took the role as Digital Media Sales Coordinator at Turkuvaz Media Group, which is one of the leading mainstream broadcasting groups in Turkey. Between 2013 and 2020, Eray worked for Ströer Digital, Hürriyet Digital, Star Media Group, TRT Digital, DaiOn Adstreaming Platform and AdNext Live Streaming Platform consecutively, where he gained an extensive know- how in the field of digital media sales and operational management as well. In 2010, he graduated from Istanbul Kültür University, where he studied Advertising & PR. 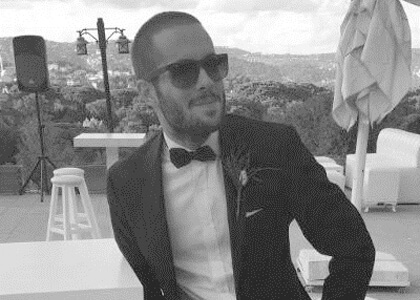 Alp Önkal holds the position of Group Sales Manager at DigitalsCom. Prior joining DigitalsCom, he completed his internship period in the field of digital media. Between the years 2013 and 2015, he worked for Reklamz, Vidyoda and Linkz, which were the leading ad-networks and sales houses in Turkey, acquired by Ströer Digital. He studied Advertising and Public Relations at Marmara University between 2012 and 2016. 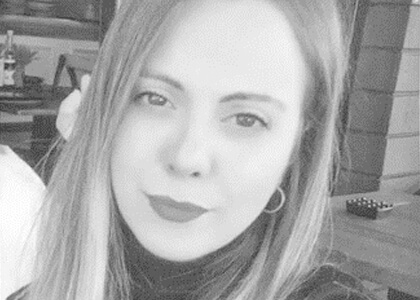 Ayça Atik Güzey holds the position of Sales & Operations Executive at DigitalsCom. Prior joining DigitalsCom, she completed her internship period in the field of digital media. She worked as a Social Media intern at Mynet, which is the first and the leading digital portal in Turkey. Prior to that, she worked as a summer intern at DigitalsCom, where she focused on ad-ops of adMingle, which was the first micro-influencer platform in Turkey. Ayça studied Physics at Marmara University, and after her graduation she completed a Biophysics master program at the same university. 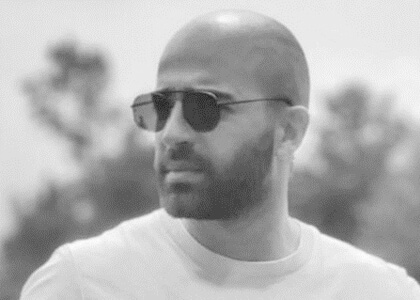 Mertcan Yiğit holds the position of Sales & Operations Executive at DigitalsCom. Prior joining DigitalsCom, he completed his internship period in the field of digital media. He worked at Demirören News Agency (DHA) for Demirören Media Group, which is Turkey’s leading and Europe’s fourth largest media organization. Prior to that, he worked at Clickplus performance agency in the position of Performance Analyst. He started his digital career at Mynet, where he supported ad-ops of an in-text advertising network called Adklik. Mertcan graduated from Bahçeşehir University, where he studied New Media. 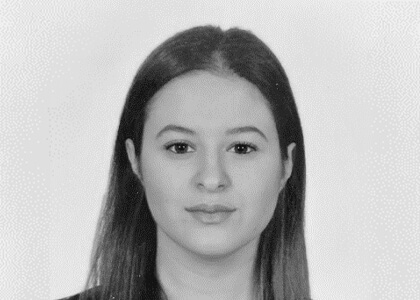 Serra Efe holds the position of Sales & Operations Support at DigitalsCom. Prior joining DigitalsCom, she completed her internship period in the field of digital media and marketing. Starting from 2016 to 2020, she worked at Yeditepe Agency and Ekom Agency respectively. Prior to that, she joined an internship program at Istanbul Aydın University, where she was responsible for PR facilities and organizations. Her first marketing internship program was at Allianz Healthcare. Serra studied Communication and Advertising at Istanbul Aydın University. 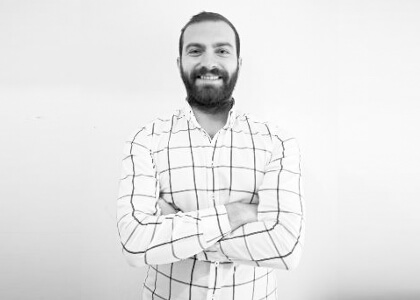